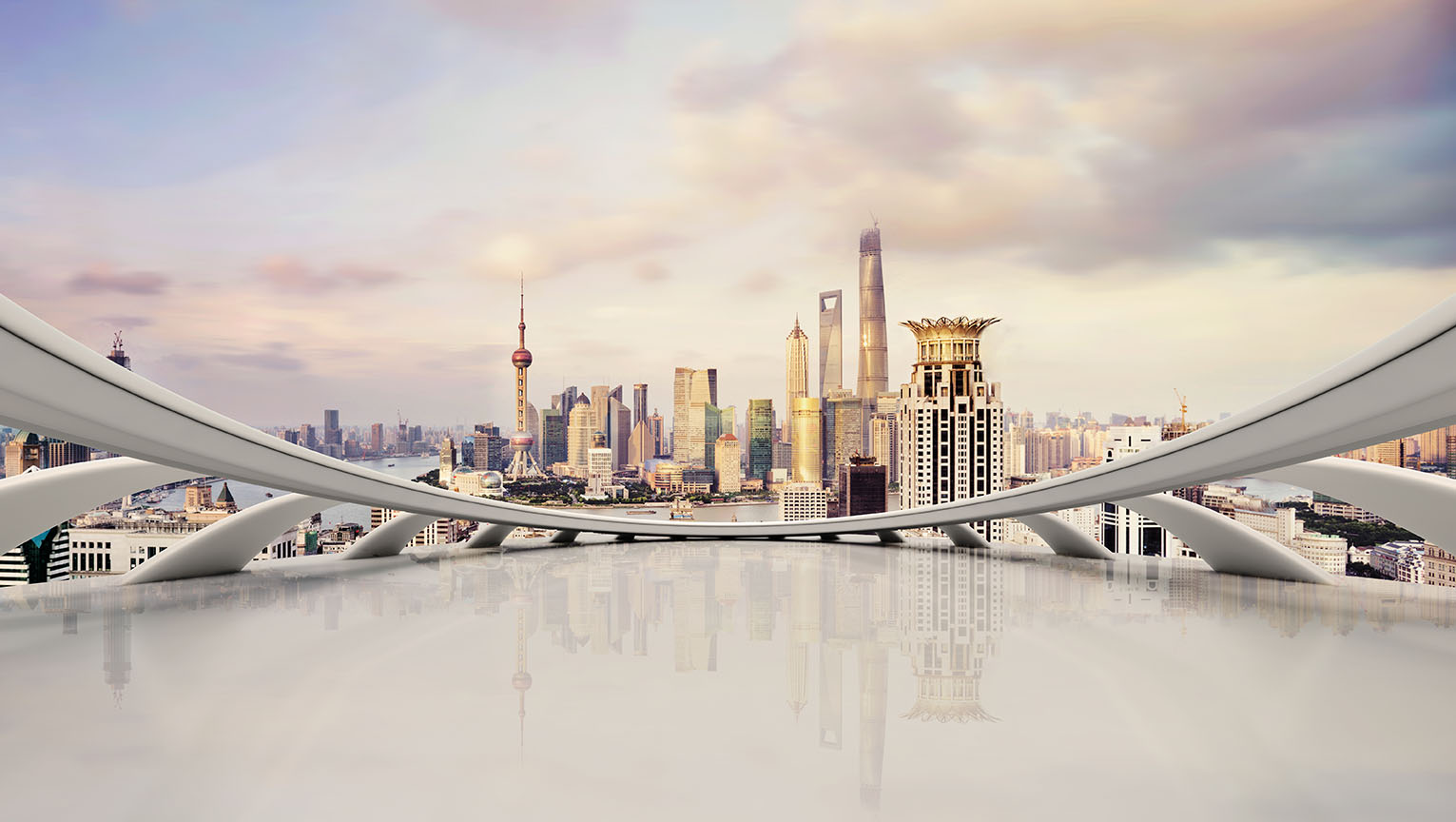 As the heart of China’s economy, Shanghai is a booming international metropolis. This modern city, ranks amongst the top in terms of comprehensive economic strength and has been a magnet for talent and investors.

The free trade zone in Shanghai has spurred its economic development and the whole country’s economy at large. Currently. Shanghai port is one of the largest and busiest pivotal ports in China.

Shanghai features four distinct seasons, with abundant sunshine and moderate rainfall. July and August in Shanghai are the hottest months while January and February are the coldest. Freezing winds from the north can be felt frequently in Shanghai.