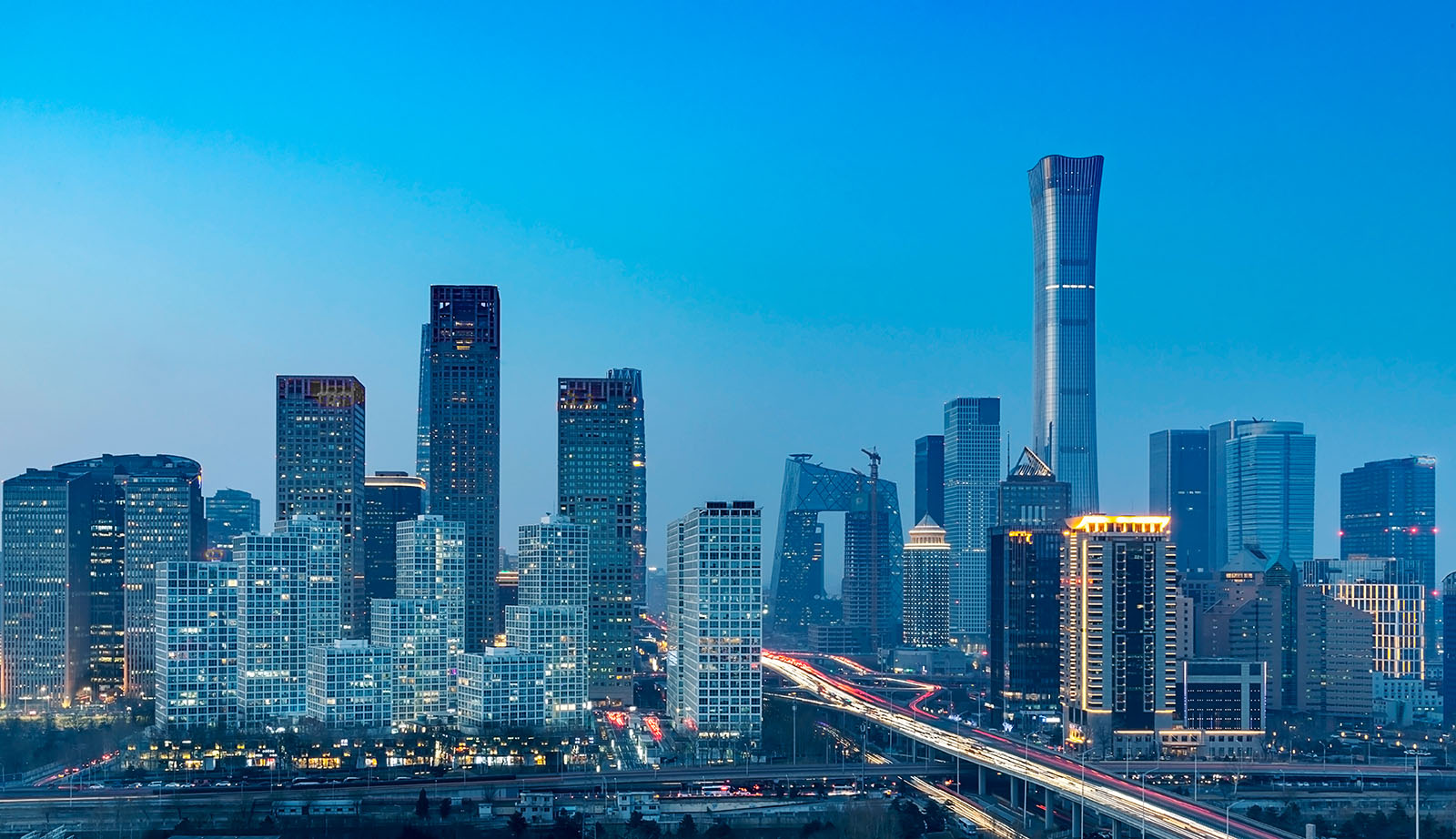 Beijing, occasionally abbreviated as ‘Jing’, is the capital of the People’s Republic of China. This world-renowned ancient Chinese capital is not only recognized as China’s political center, but also the center of cultural and international exchanges.

Located on the North China Plain, bordering Tianjin, and surrounded by Hebei province, Beijing possesses an exceptional geographic location, demonstrating its extraordinary status. Historical relics which record the dynastic changes are scattered all over the city. Numerous higher learning institutions have attracted an incredible number of academically talented students. Getting to experience the hutong culture like the locals in an unforgettable experience. Being an inclusive city, Beijing presents to the world the profound cultural heritage which sets this city apart. Combining the new and trendy with the traditional and authentic is what provides the unending sparks of Beijing’s development.

Beijing is the capital of the People’s Republic of China, and is a provincial level administrative region and one of the four municipalities under the direct administration of the central government. Beijing is the core of China’s politics, culture, scientific innovation and international exchanges. As of the end of 2019, there are over 21 million permanent residents in Beijing, of which the urban population accounts for 86.6% (18,650,000). The immigrant population accounts for 34.6% of the permanent residents, reaching 7,456,000.

When one visits Beijing, you will not lack places of interest to visit. At sunrise, you can go to Tiananmen Square to watch the flag-raising ceremony. At noon, you can visit the Palace Museum to marvel at the grandeur and majesty of traditional Chinese architecture. The dusk is the best time to experience the traditional Hutong culture of Beijing by going to Shichahai. In the evening, you can visit Wangfujing, a popular shopping district, and get a sense of the shopping experience of the Ming and Qing dynasties and the early days of the People’s Republic of China. As the old saying goes, he who has never been to the Great Wall is not a true man. If you enjoy hiking or climbing, make sure you don’t miss out on the opportunity to climb the Great Wall, where you can savor the views and admire this marvel of ancient wisdom.

Wandering in Beijing, you don’t have to worry about transportation. The Beijing Subway extends to every corner of the city, so with a subway card and a security check, you can take the subway and then travel around the city with ease. Students and senior citizens with relevant documents are entitled to various discounts at the tourist hotspots. For more details, please refer to the official websites of the tourist destinations.

Beijing has never been a city which belongs only to its citizens, as it represents the strength of history, politics, culture, and innovation throughout the country. For more information about travelling in Beijing, please refer to the following website.