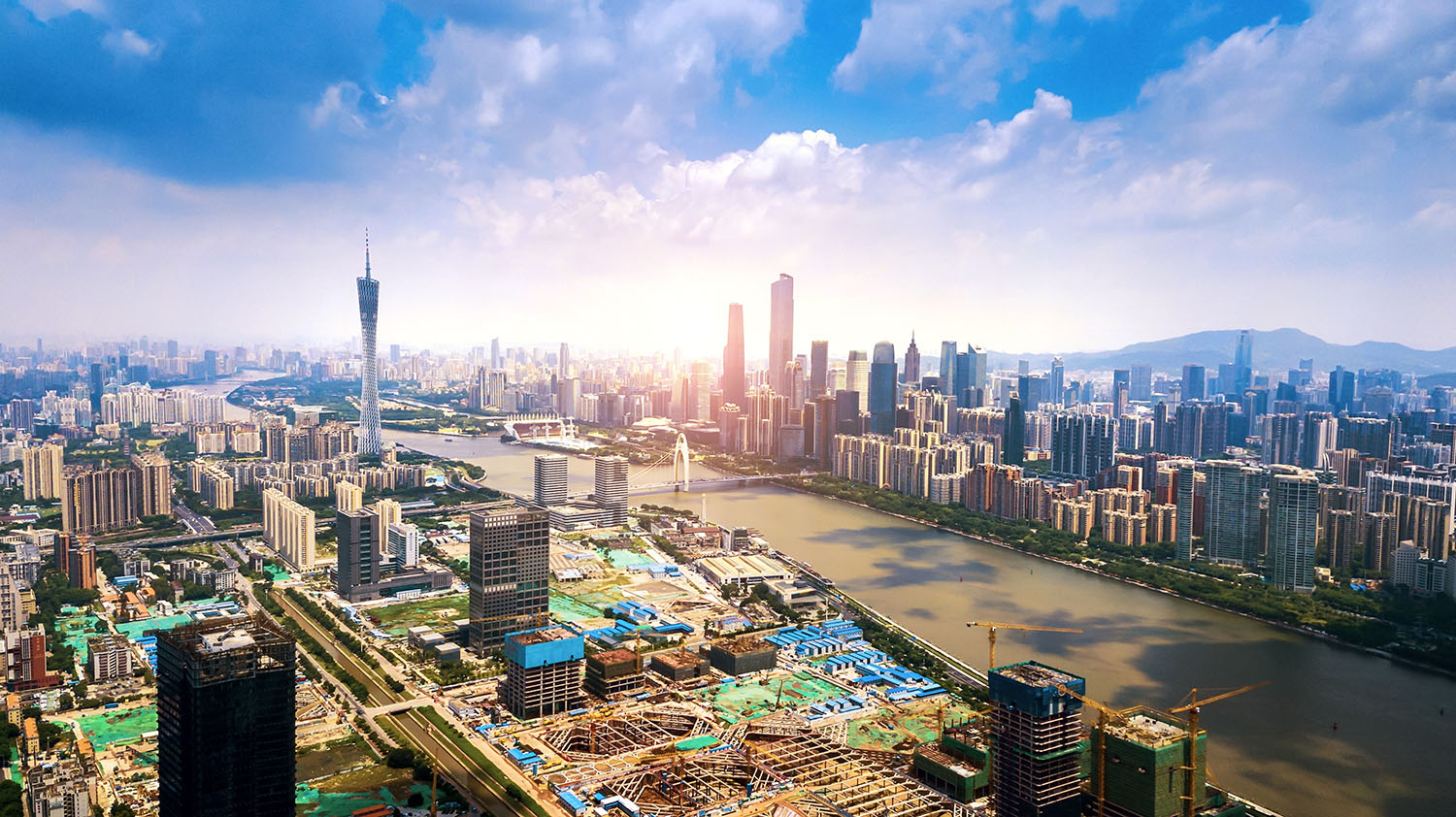 Guangzhou, also known as “Yangcheng” (City of the Goat), is not only the capital city of Guangdong Province, but also a famous national historical and cultural city. Not only is it an international trade center and a comprehensive transportation hub, Guangzhou also has a glorious past, which ensures that it will continue to shine in the future, along with the growing sustainable development of the Guangdong-Hong Kong-Macao Greater Bay Area.

Today, Guangzhou is still an international trade metropolis, one of the four major cities in China and one of the four National Central Cities designated by the State Council of the PRC. As the capital of Guangdong Province, Guangzhou is the most important port and transportation hub in southern China. Guangzhou’s administrative divisions include traditional districts such as Yuexiu, Haizhu, Liwan, Tianhe, Huangpu and Baiyun, as well as urban extension areas such as Panyu and Luogang, with an area of 7,434 square kilometers. In addition, the surrounding districts of Huadu, Conghua, Zengcheng and the Nansha Economic  and Technological Development Zone have a combined area of more than 7,400 square kilometers. By 2019, the resident population had reached 15,305,900.

Guangzhou has a long history. As a hotpot of diverse cultures, it has formed unique folk customs with distinct Lingnan characteristics. These folk customs are not only reflected in the annual festivals of Guangzhou, but also in the architectural style of buildings that have been preserved. The traditional temples, Xiguan-style mansions, arcade buildings/qilous and western-style houses constructed in this city all contain profound cultural significance.

As the city with the largest overseas Chinese population in China, Guangzhou is one of the indispensable destinations for overseas Chinese and compatriots in Hong Kong and Macao in which to find their roots.

Here, you can see the full blending of Chinese and Western cultures, and also find integration between traditional folk customs and modern science and technology. This is the charm of Guangzhou: contradictory yet unique.

For more information about Guangzhou tourism, please check out the following website.