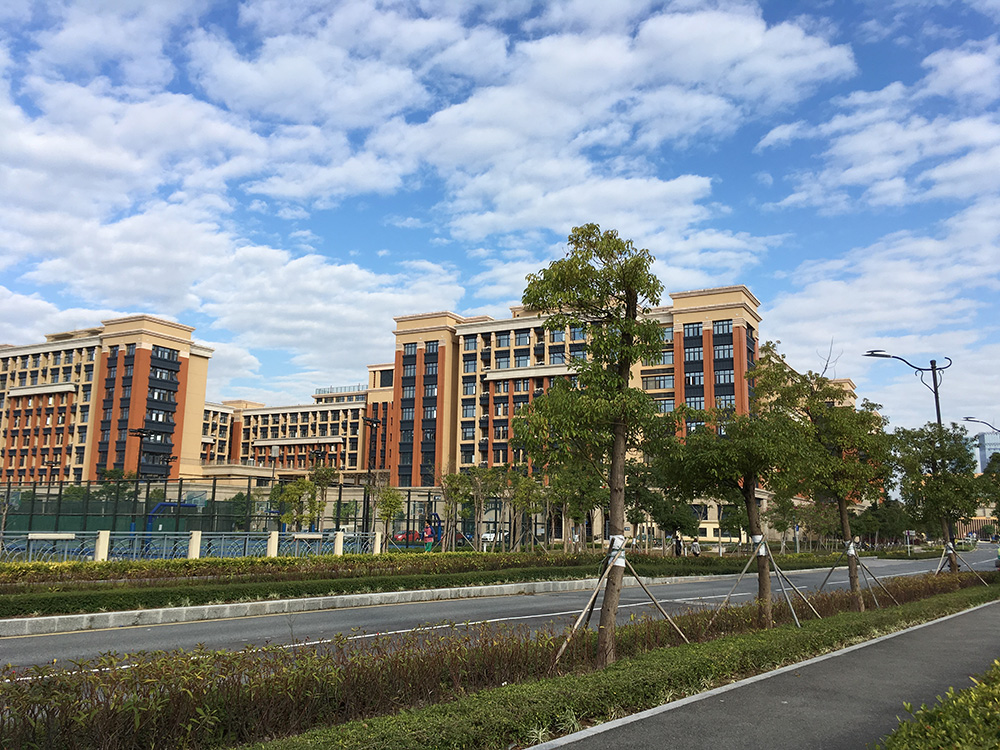 The genesis of the University of Macau (www.um.edu.mo) can be traced back to the early 1980s, when its predecessor and first modern University of Macao – the private East Asia University – was founded. To advance the development of higher education in Macao, the Macao government acquired the University in 1991, making it a public institution. The past three decades have been witness to the University forging ahead, becoming an internationalized comprehensive university. After its relocation to the Hengqin new campus in 2014, the University, well equipped with top-class facilities, started taking great strides forward towards the goal of a research-oriented university.

In recent years, the University has enjoyed a continuous rise in the international university ranking and is ranked in the 301-350 bracket in the latest Times Higher Education (THE) World University Rankings, and No. 367 in the Quacquarelli Symonds (QS) World University Rankings. Its notable achievements reflect the University’s unremitting efforts in supporting scientific research, its initiative to push forward scientific development and the tireless endeavors to improve education quality.

The University of Macau has vigorously implemented a development strategy that promotes fine collaboration between the industries, universities, and research institutes. The year 2006 witnessed the establishment of the UMTec Limited, and the year 2019 welcomed the birth of Zhuhai UM Science & Technology Research Institute (ZUMRI), representing an era of a modernized higher education model featuring mutual synergy between scientific research and teaching. 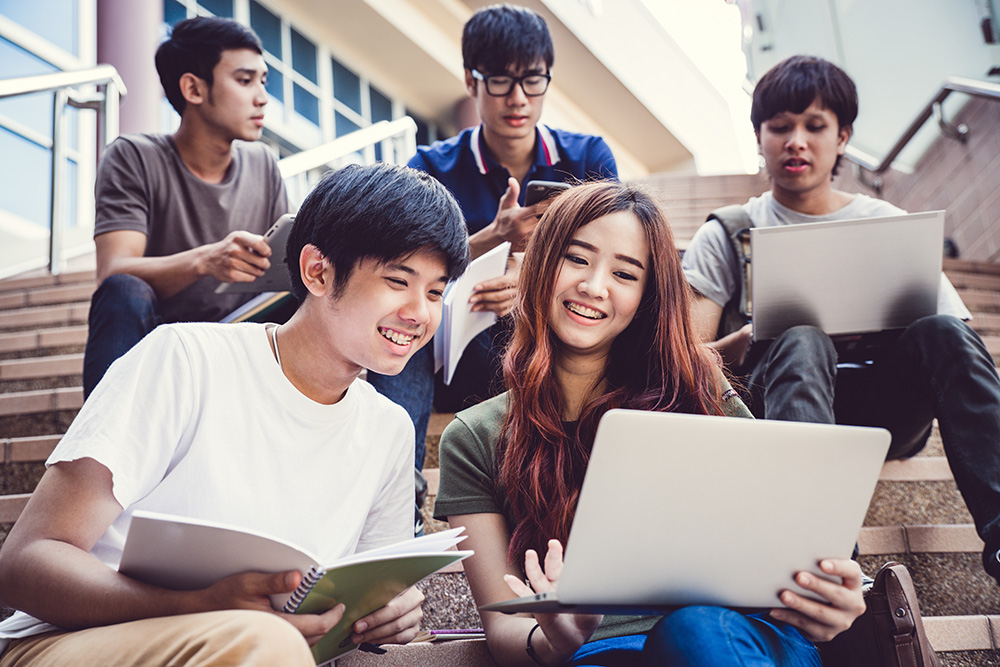 The internationally reputed Quality Assurance Agency for Higher Education (QAA), UK announced that MPI achieved “confidence” as the academic review conclusion; MPI’s outstanding teaching quality has been fully recognized, with the majority of MPI degree programs having been validated by professional review institutions, such as UK’s Institution of Engineering and Technology (IET), the Hong Kong Council for Accreditation of Academic & Vocational Qualifications (HKCAAVQ), or the Agency for Assessment and Accreditation of Higher Education (A3ES), Portugal. Meanwhile, MPI has also brought home prominent awards in education quality and performance, such as the “National Teaching Excellence Award” and the “APQN Quality Awards”. 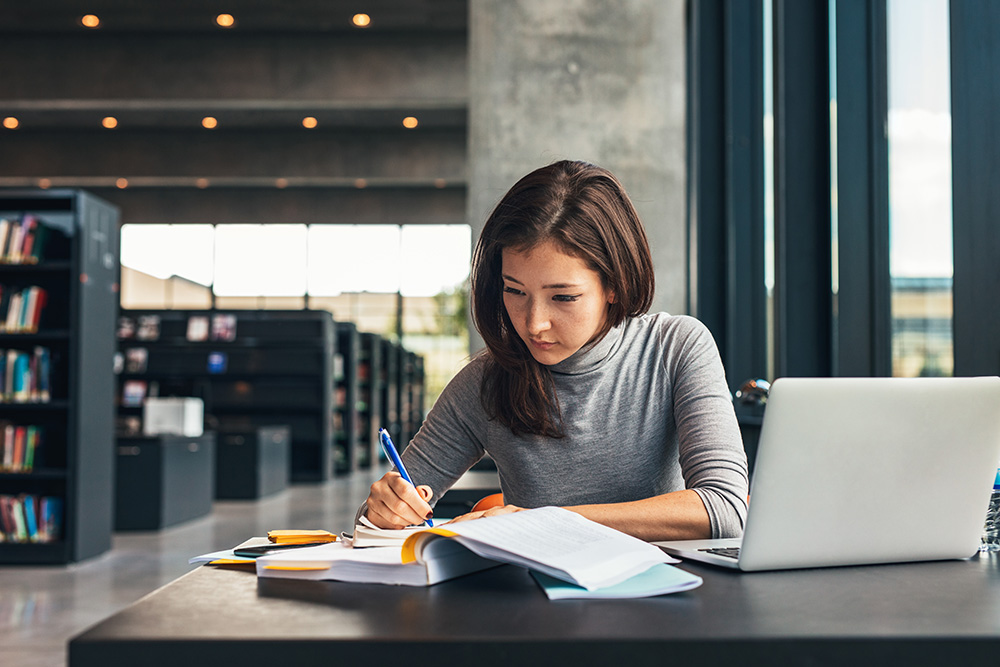 Macao Institute for Tourism Studies (www.ift.edu.mo) was formerly a public institution run by the Macao government that offered professional training in tourism and hospitality. After its reorganization in 1995, the Institute adopted its present name as Macao Institute for Tourism Studies (IFTM) and became a public higher learning institution with academic strength in tourism, hospitality, and culinary arts. IFTM has established a wide range of academic units, including the School of Tourism Management, School of Hospitality Management, School of Continuing Education, and the Global Center for Tourism Education and Training. IFTM also owns a European-style educational castle hotel and an educational restaurant that offers Macao and Portuguese classic cuisine, both of which are major platforms for students’ professional practice.

IFTM has always upheld the internationalized education principle, aspiring to cultivate a multicultural educational environment. As a tourism-featured higher learning institution, IFTM has referred to the fine practices and education modes of European tourism and hospitality, with its education quality professionally validated by the World Tourism Organization.

IFTM has won multiple prizes and honors, such as the Gold prize for “Education and Training”, the international quality validation by Pacific Asia Travel Association (PATA), and UK’s Institute on Higher Learning Institution Quality Assurance. In the 2020 Quacquarelli Symonds (QS) World University Rankings, IFTM ranked No. 14 in the subject area of Hospitality and Leisure Management.