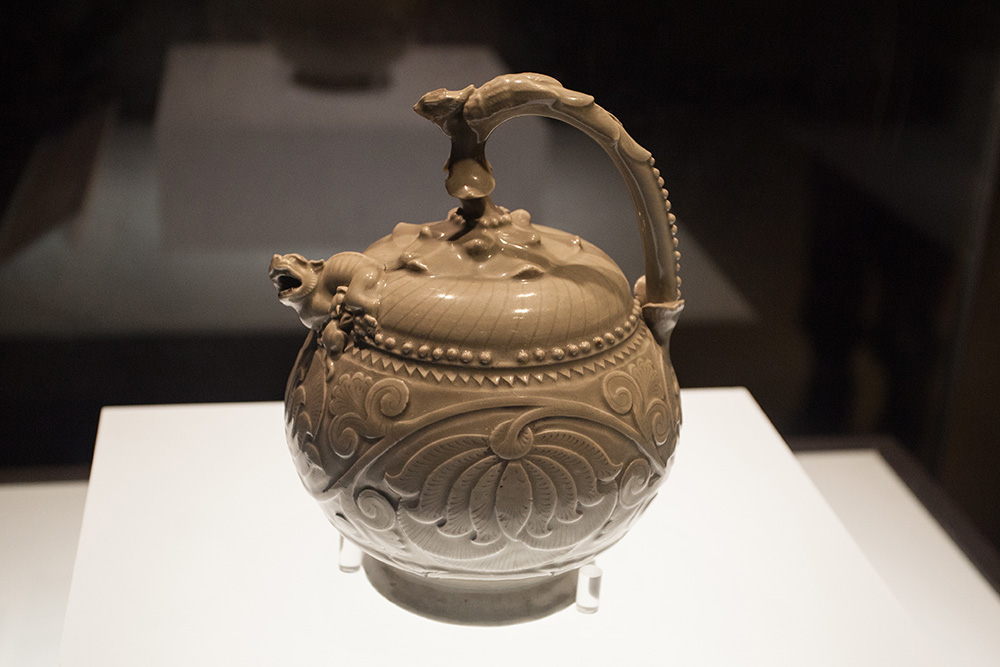 Shaanxi History Museum is located in Yanta District, Xi’an, not far from the remarkable landmark—Giant Wild Goose Pagoda. Construction began in 1986 and the museum was opened to the public in 1991. Its history can be traced back to the establishment of the Shaanxi “Quangong Exhibition Hall” in early twentieth century. It was recognized as a national first-grade museum of China in 2008. The appearance recalls the architectural style of the Tang Dynasty, with a hall in the center and tall storied buildings in the corners. It is a perfect combination of traditional Chinese culture, Shaanxi’s distinct characteristics, and modern technology.

In the splendid history of China, Shaanxi has been the imperial capital of up to 13 feudal dynasties, ranging from the Shang and Zhou to the Han and Tang dynasties. The brilliant history and rich cultural relics of Shaanxi have not only nourished the ancient capital, but also created the extensive collection of the Shaanxi History Museum. Over 170,000 sets of items are held in the relics storerooms covering 8,000 square meters. The 11,000 square meters of exhibition halls attract visitors from all over the world, showing them the wonders of this ancient imperial capital. The large number of exhibits cover a wide range of categories over a vast period of time. Shaanxi History Museum is known as a treasure trove of historical relics, where visitors can find stone tools polished by primitive humans, exquisite bronzes of the Yin and Shang dynasties, renowned terracotta figurines of the Qin dynasty, gold and silverware of the Han and Tang dynasties, finely painted frescoes of the Tang dynasty, and even daily utensils of the late Qing dynasty. The collections are truly breathtaking.

Making use of its own rich collection, the Shaanxi Museum has been actively participating in the collection, conservation, scientific research and publicizing of cultural relics. It has conducted various types of displays, including permanent, special, and temporary exhibitions, comprehensively and vividly presenting the world with the unique charm and great achievements of Chinese traditional culture. 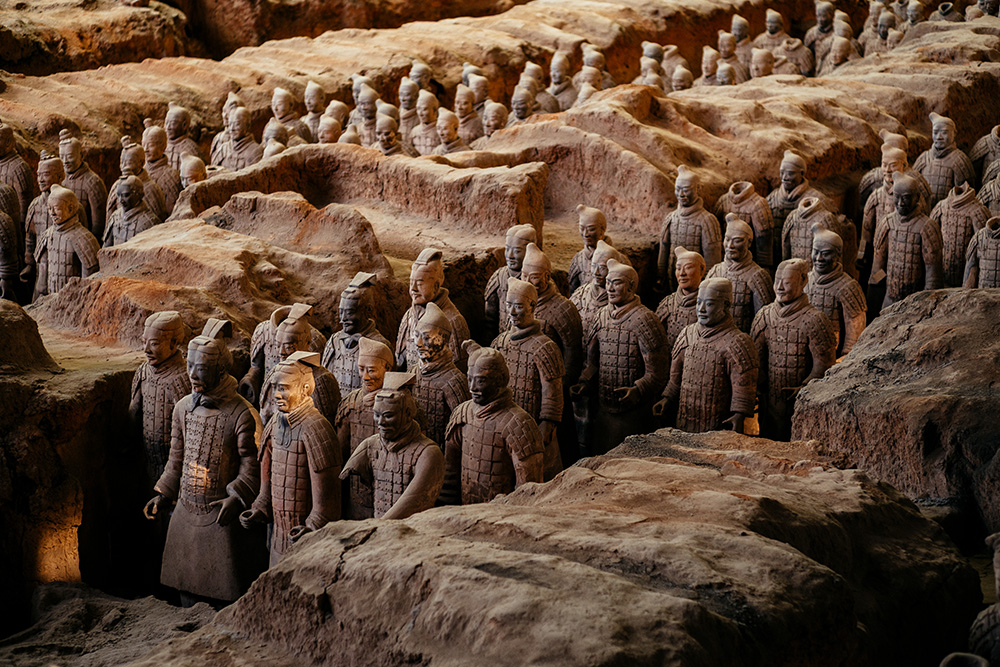 The world-renowned Emperor Qinshihuang’s Mausoleum Site Museum is located in Lintong District, Xi ‘an, Shaanxi Province. Comprising of Qinshihuang’s Mausoleum Park, also known as the Lishan Garden, and the Museum of Qin Terracotta Warriors and Horses, it is a large-scale museum based on the site. The museum is famous for the excavated mausoleum of Emperor Qin Shihuang and a large number of burial pits. Integrating with the surrounding environment, the museum functions as a center of archaeological research, sightseeing exhibitions, publicity, and education, making it a unique landmark of Xi ‘an.

The most prestigious part of the Museum is the Museum of Qin Terracotta Warriors and Horses. Since its opening in 1979, the museum initially set up a basic display of the Terracotta Warriors and Horses but has gradually expanded the archaeological investigations to include Terracotta Warriors Pit 1, Pit 2, and Pit 3, along with a display hall of cultural relics. The Museum has organized a team of professionals to carry out archaeological excavations, adopting new technologies in order to ensure the protection of cultural relics. Furthermore, during the archaeological process, the Museum has been following up on relevant research. After more than ten years of unremitting efforts and with the assistance of the Shaanxi Provincial Institute of Archaeology, the archaeological team has made great progress in the archaeological work. The discovery of the Stone Armor and Helmets Pit, the Acrobatics Figures Pit and the Bronze Aquatic Birds Pit, have come one after the other and each have their own characteristics. They are all of high historical research value, making significant contribution to the further study of the history and culture surrounding the Mausoleum.

The discovery of Qinshihuang’s tomb is recognized as one of the greatest archaeological discoveries of the twentieth century and it has attracted many visitors from home and abroad to visit the mysterious Terracotta Warriors and Horses. The fantastic display and exhibitions guarantee a wonderful experience. It has the honor of being listed as a 4A level scenic spot in 2007 and a national first-grade museum in 2008. 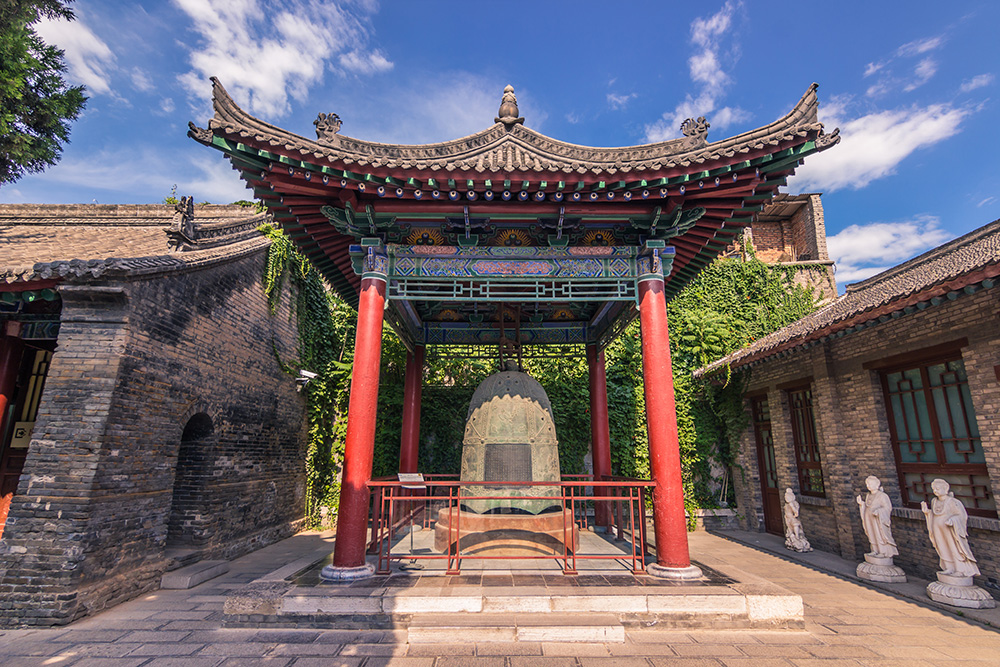 Located in Beilin District of Xi’an, Shaanxi Province, the Xi’an Beilin Museum is a unique art museum worldwide, with its collection of epitaph inscriptions and stone steles from various dynasties. The vast collection, totalling over 1,000 inscriptions, spans a long period of time; ranging from the Han dynasty to the Qing dynasty, it covers over 2,000 years. The stone steles and inscriptions stand in the museum like trees in a forest, and therefore, people call it a “Forest of Steles”.

There are many rare and precious relics in the museum, including works by the great calligrapher, Yan Zhenqing, who was active during the Tang dynasty. He is known as one of the “Four Great Masters of Regular Script”. “Yanqinli Stele” and “Yan Family Temple Stele” are displayed in the museum. The legendary work, “The Preface to the Sacred Teachings of the Great Tang Tripitaka”, not written by Wang Xizhi, but its authentic work is also included in the collection. It also preserves the poem “Thousand Character Classic”, by the famous cursive calligrapher, Huaisu.

In addition to famous steles and inscriptions, there is also a large number of fine relics, such as the world-renowned “Six Steeds of Zhao Mausoleum”. Four of them had gone through a long and turbulent history before being finally settled in the Beilin Museum.

The Xi’an Beilin Museum is a treasure trove of ancient Chinese calligraphy, historical documents, and stone sculptures, reflecting the high artistic achievements of traditional Chinese culture and the beautiful exchange between Eastern and Western art. It is a world-renowned repository of Chinese culture based in Xi’an. 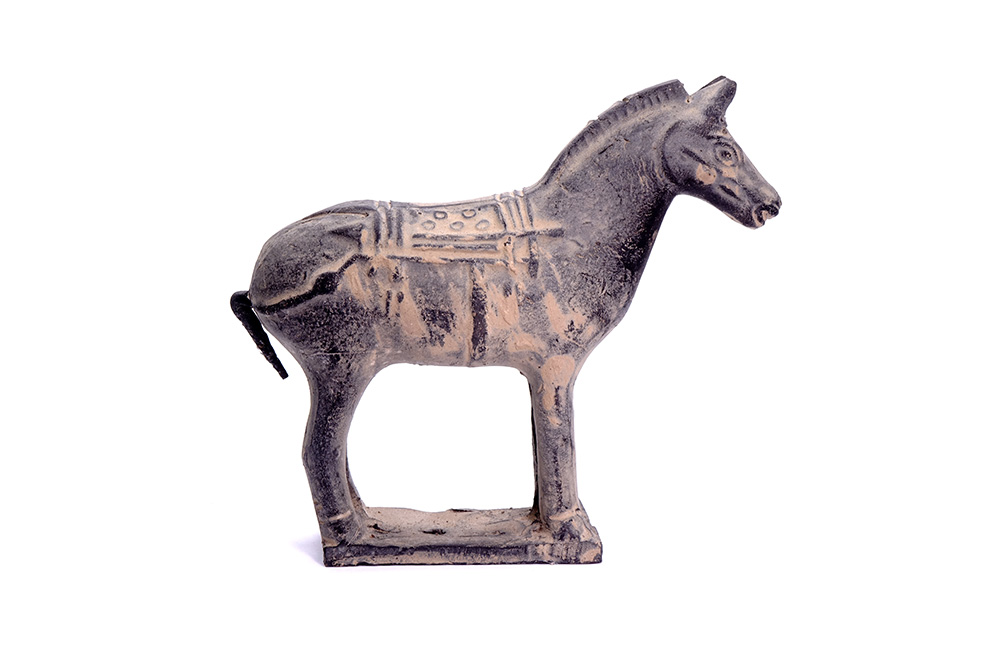 Situated near Wei river in the northern suburbs of Xi’an city, the Han Yangling Museum is of great and unique significance. The museum was built specifically in order to carry out the archaeological excavation, research, exhibition, and promotion of the Yang Mausoleum of Han. During the construction process, the museum made full use of new technology and adopted a sunken structure in order to maintain the original appearance of the tombs. It was completed and opened to the public in 1999.

The construction of the mausoleum took 28 years. Work started in 153 B.C. and was not completed until 126 B.C. More than ten years later, the owner of the mausoleum, Emperor Jing of Han, was buried in it, along with his empress in a separate burial mound.

The Han Yangling Mausoleum is the most well-preserved mausoleum of the Han dynasty today. It was built in a square shape, and the tombs of the emperor and empress are magnificent, with a large number of burial pits and accompanying tombs. The sacred road is nearly 1,000 meters long, and connects with Sima road, which leads directly towards Yangling town. On both sides of the road, thousands of accompanying tombs for civil and military officials are distributed in an orderly way, from which a rich variety of clay figures have been unearthed, including heavily armed, strong warriors, beautiful ladies, and all kinds of poultry animals. This reflects the ancient concept that one should “live death as in life”.

The museum has compiled the achievements of more than 40 years of archaeological research and has set up four exhibition halls, namely, the Burial Pits of Emperor Jing, the Site of Memorial Sacrifices, the Archaeological Exhibition Hall and the Site of South Gate Tower, displaying more than 10,000 artifacts in total. The cultural relics unearthed in the mausoleum reveal wonderful stories of the past in the 1,600-square-meter exhibition hall. The extensive variety of categories are sure to amaze visitors.

The unique underground structure of the museum, the scenery of the garden, the rare excavated cultural relics, and the rich accumulation of Han culture have attracted many visitors from home and abroad. Therefore, the museum has been honored as a national first-grade museum, a 4A-level scenic spot, and a national archaeological site park. 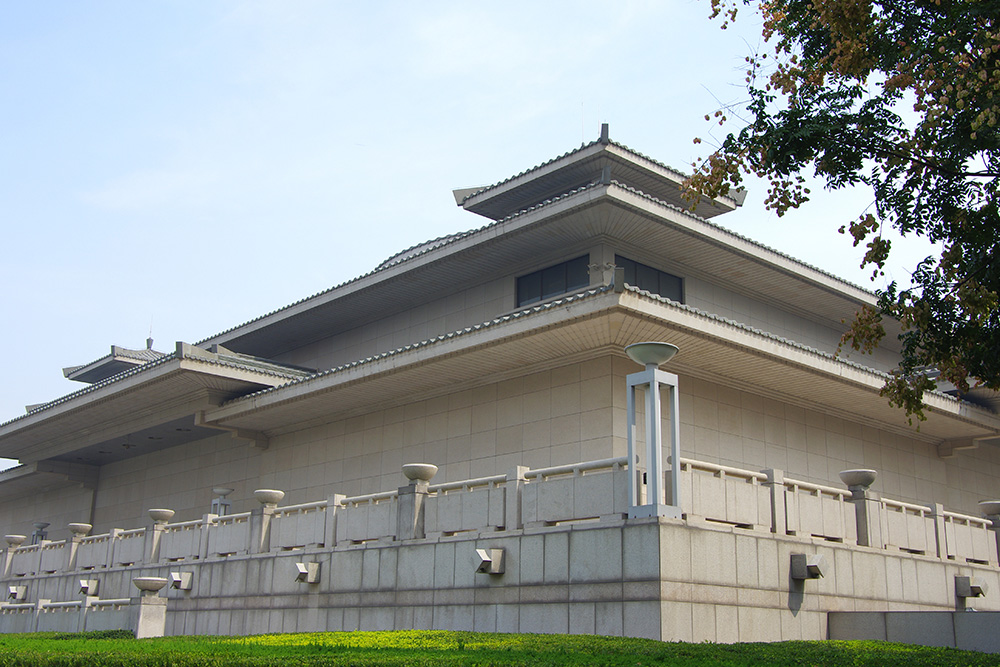 Located in the Beilin District of Xi’an, the Xi’an Museum is a renowned cultural landmark of the city. The museum not only fulfills its task of collecting cultural relics and organizing research, but also serves the function of educating and entertaining the public. The museum has long played an excellent role in scientific research and provided a cultural paradise for visitors with its rich collections and beautiful scenery. It has earned various honors, including being recognized as a national 4A scenic spot, a national first-grade museum, a national science education base, a national key protection center for ancient books, as well as a key reception unit as designated by governments at all levels from Shaanxi Province to Xi’an City.

The cultural relics exhibited in the museum are displayed in three complementary ways: basic exhibition, thematic exhibition, and temporary exhibition. Firstly, as the ancient capital of thirteen dynasties, the urban development of Xi’an is presented by combining the thousand-year history of the ancient capital with the evolution of the city over 3,000 years. At the same time, rare representative works of relics unearthed in Xi’an are exhibited for visitors in chronological order.

Since it opened to the public, Xi’an Museum has attracted many visitors from home and abroad with its exquisite cultural relics, high-quality displays, beautiful environment, and various social activities, and has gradually become an important tourist attraction in Xi’an. The museum has received many party and state leaders and heads of state of different countries, and has been widely praised by visitors, making it one of the most popular museums in Xi’an.