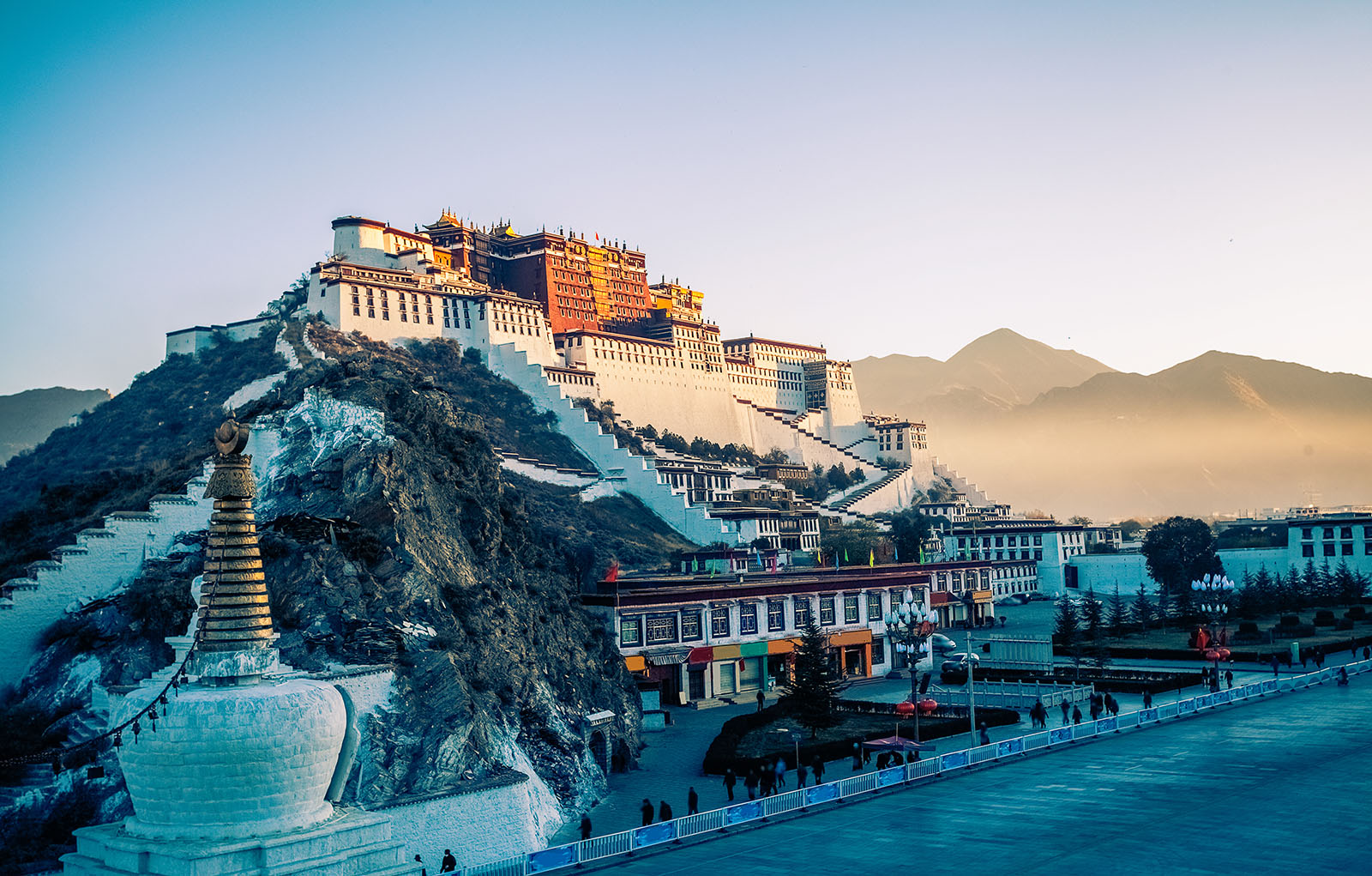 Tibet is located in the southwestern frontier of China. It covers a large area, totaling 1.2284 million square kilometers. It is well-known for its unique snowy plateaus and cultural scenes. The longest north-south distance in Tibet is 1,000 kilometers, compared to 2,000 kilometers running east to west. Tibet is also the most sparsely populated province in China, in terms of both total population and population density. As of 2019, the total resident population of Tibet has reached 3.5056 million.

Tibet has the highest plateau in the world which has earned it the reputation of “Roof of the World”. It has three world-class nature reserves, namely the Mount Everest Nature Reserve, Chang Tang Nature Reserve in the north and Tibet Yarlung Zangbo Grand Canyon National Nature Reserve in the southeast. In addition, Tibet has World Heritage Sites including the Potala Palace and Jokhang Temple.

Tibet’s unique natural scenery and cultural customs have made it a place of pilgrimage for many sightseers, mountaineering explorers, and scientific researchers.